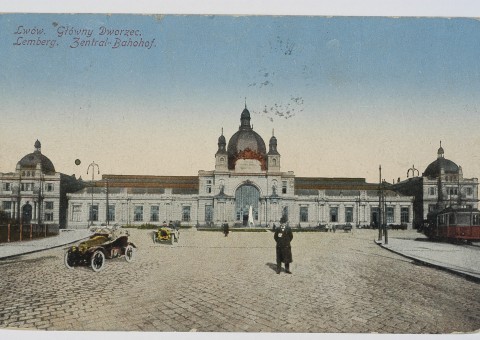 In early October 1918 civil servants in Lviv (including Ukrainians and Poles) made common demands to the government to raise their wages. Their solidarity vanished when the collapse of the empire became only a matter of time.

After the coup, Ukrainians did not take hostages, and trams kept running in the first half of the day on 1 November 1918. The Ukrainian command did not consider it necessary to intervene and "start a war with the population" when it became known about collecting weapons in Roman Catholic churches.

Civilians of all nationalities were interested in a peaceful settlement. No one wanted to see gangs of marauders and deserters on the streets, to feel the lack of food, water, coal, and electricity, to be exposed to gunfire. However, given the importance of the affiliation of Lviv for the Polish and Ukrainian national projects, the issue of the civilian population security, adherence to the norms of Christian morals, as well as the workers’ solidarity, fell into the background.

Attempts by the Social Democrats to resolve the situation on the principles of supranational unity were doomed to failure. During the decisive period of confrontation, those on the left joined their national groups on both sides.

Examples of mutual understanding between soldiers and officers are exceptions to the rule. When the Ukrainian Sich Riflemen detachment arrived at the Lviv railway station and captured several Polish soldiers, the latter were ready to begin talks to avoid bloodshed. When the Polish reinforcement came, however, the initiator of the talks on the Polish side was punished for his arbitrariness, and Ukrainian truce envoys were captured.

The longer the fighting lasted, the stronger the belief became that any new proposal for a ceasefire was no more than a tactical step of the enemy. 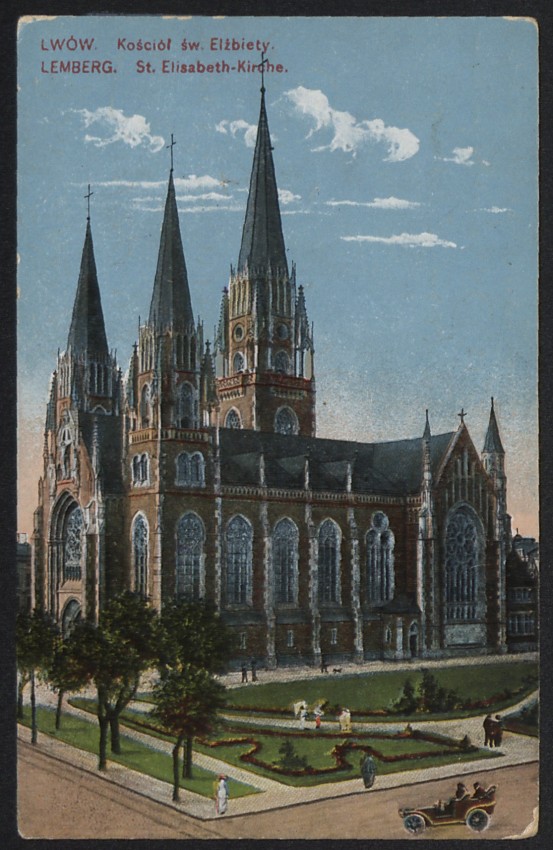 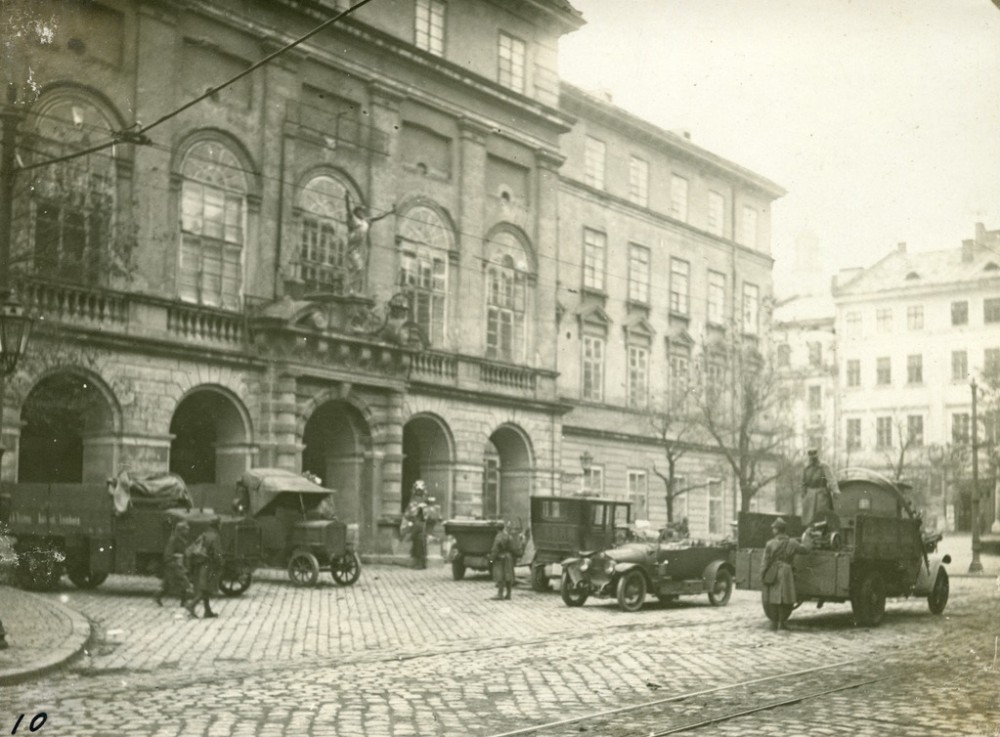 "The Ukrainian National Council in its manifesto dated 19 October of this year solemnly declared full respect for the rights of Polish national minorities and, on the basis of an immediate understanding with the representatives of the Polish community in the Ukrainian state of Galicia, is ready to accept them as far as possible, to guarantee them with absolute certainty and to carry them into effect immediately." 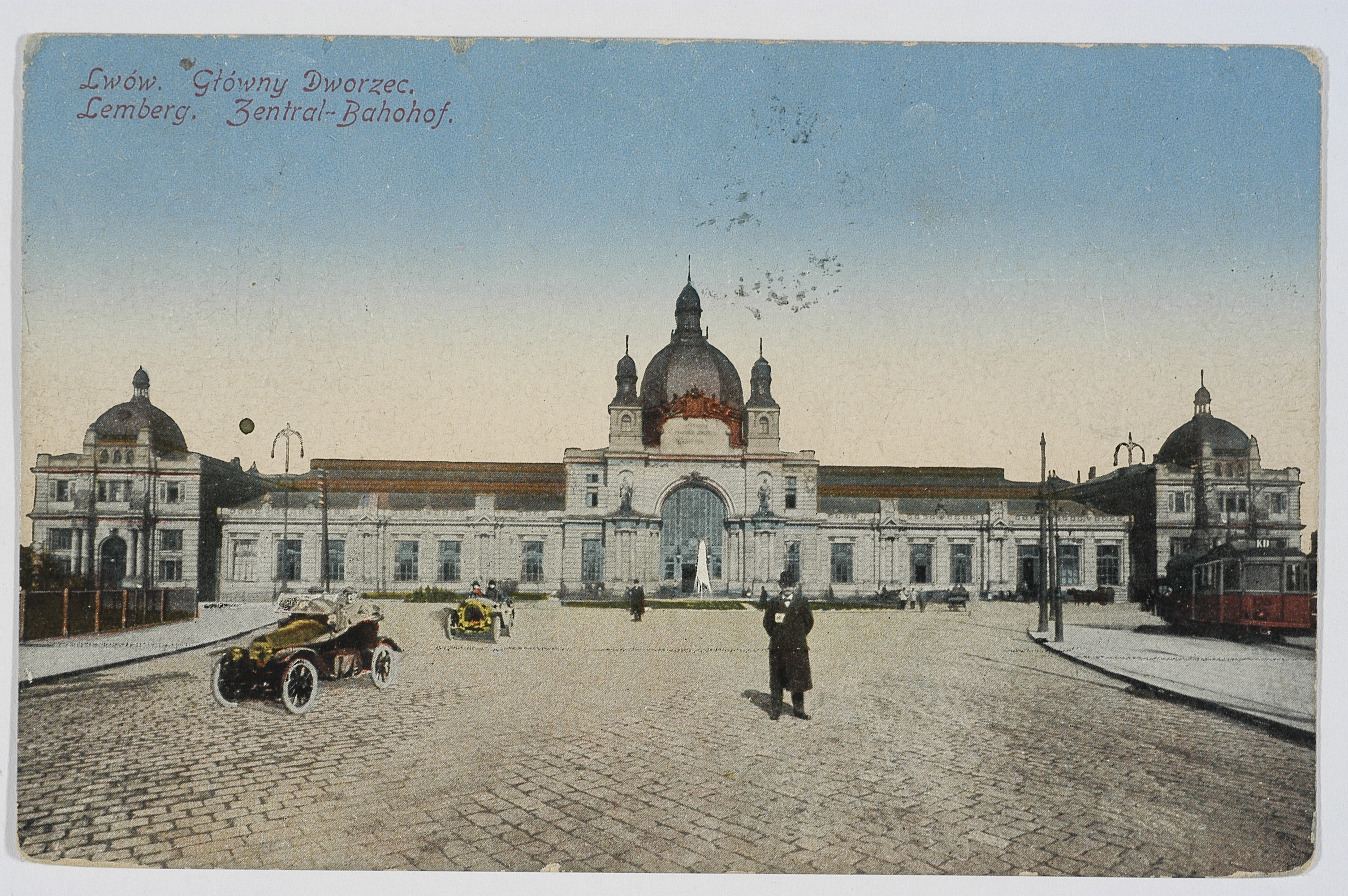 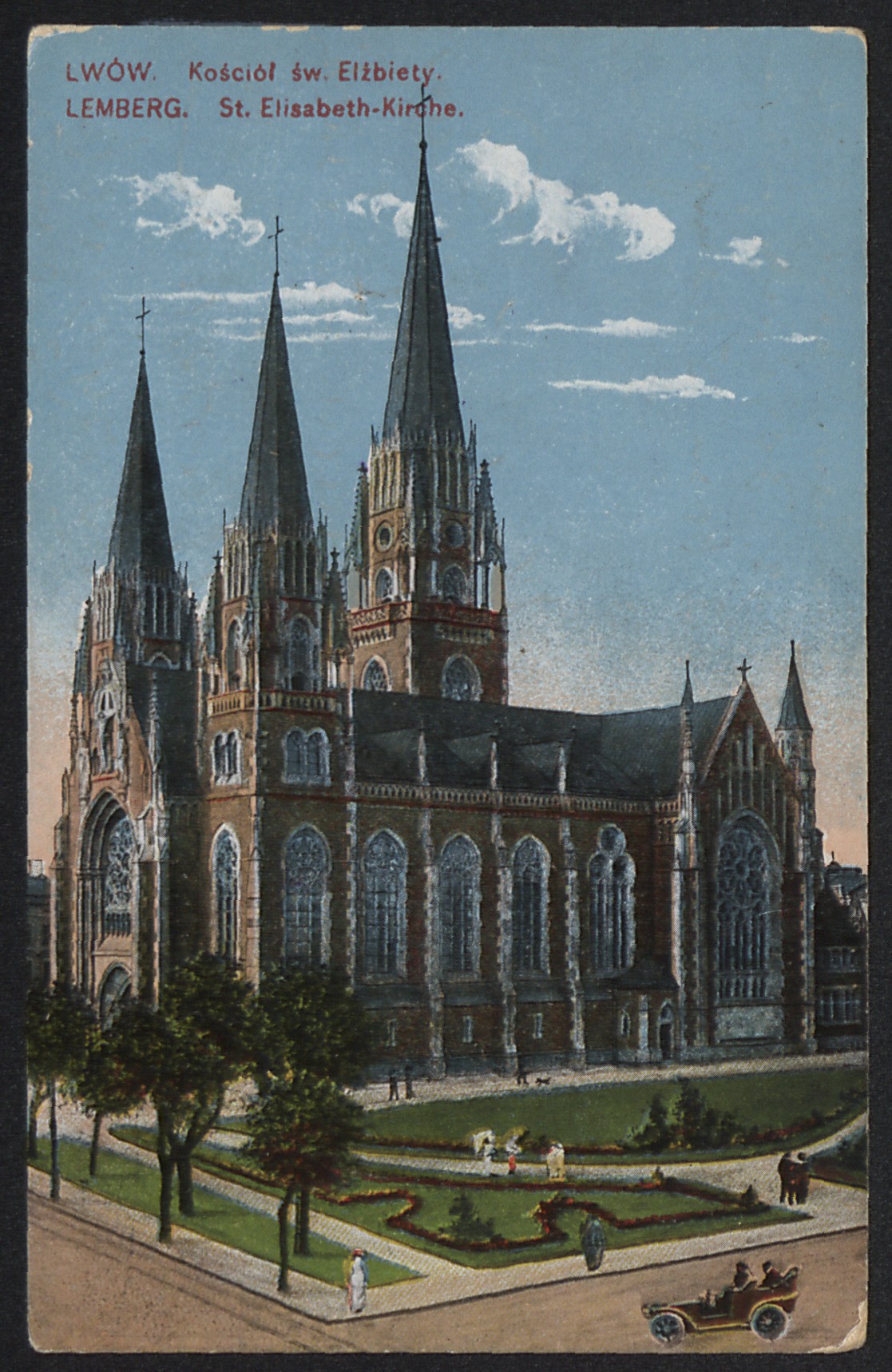 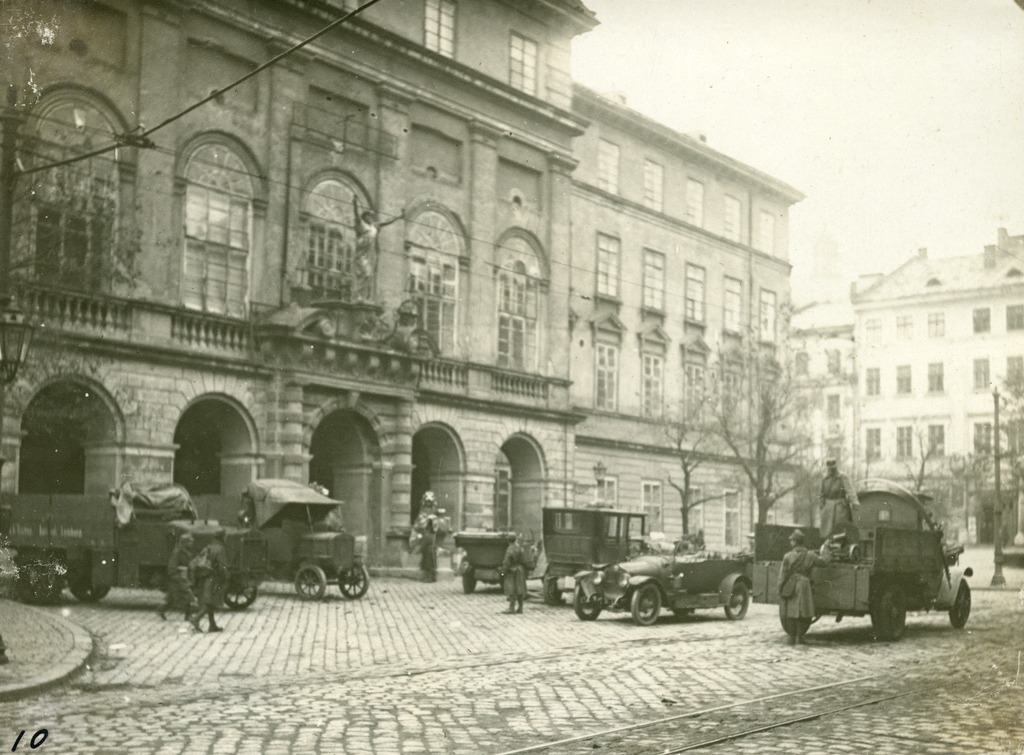