Prisoners and the Interned 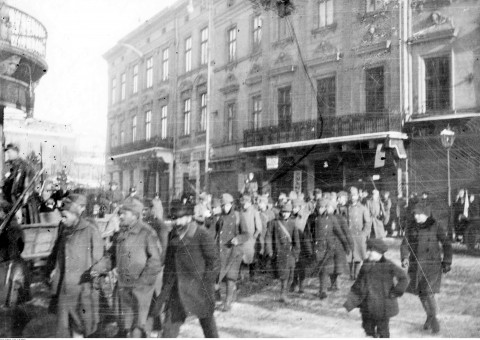 Ukrainian POWs are lead through the streets of Lviv to the court building (November 23, 1918). Source: Narodowe Archiwum Cyfrowe

One of the consequences of the battles for Lviv was the appearance of prisoners of war and the interned on both sides. The first captive Ukrainians were kept at the Sienkiewicz school. In the same building German soldiers were kept, who fought on the Ukrainian side and were captured on November 21. Lieutenant Ludwik de Laveaux, after arriving as commandant to the railway station, did not pay attention to the arrangements between the Poles and the Ukrainians, and ordered disarming and arresting the latter. The station itself became a place of detention of the demobilized servicemen of the Austro-Hungarian army. A known example is Myron Tarnavsky, who, after his regiment returned from the Italian front to Krakow, arrived in Lviv and was immediately arrested. After the fighting was over, he was taken to a camp in the town of Dąbie.

On Chotyńska street 2 the Polish gendarmerie commandant's office was set up immediately, where the captives and the interned were temporarily kept. However, it did not function properly. On the night of November 7th to 8th, most of the Ukrainian prisoners escaped. Interned Ukrainian gendarmes, who did not swear allegiance to Poland, were kept in the gendarmerie on Sapiegi street.

On November 20, the Poles captured a whole Ukrainian hospital on Lychakivska street. On November 23, the Polish side forced nearly a hundred Ukrainian prisoners of war to march through the streets of Lviv to the prison located in the building of the Regional Supreme Court and the Criminal Tribunal on Batory street. In general, several hundred Ukrainian soldiers were captured by the Poles.

As for Polish prisoners, there is less information. Certain cases of capturing and interning military personnel in their own homes are known. On some occasions Polish prisoners were released for the first time under the guise of an officer's honor. If they were captured repeatedly, they were executed.

The key representatives of the Ukrainian intelligentsia who had not left the city after November 21 were initially invited to the negotiations; however, on November 29 a part of them were arrested. 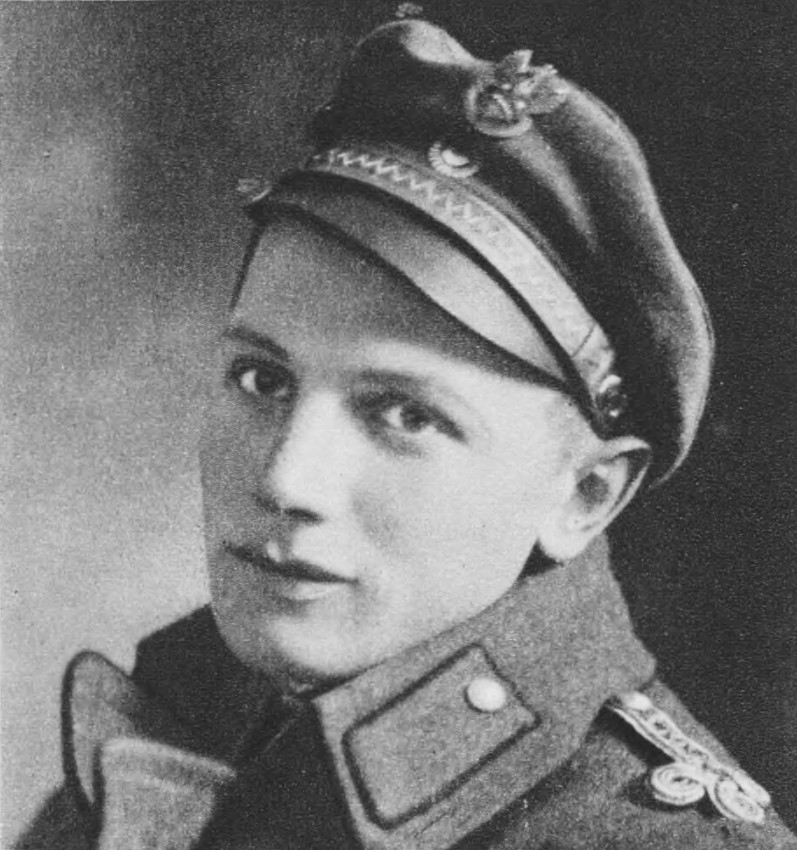 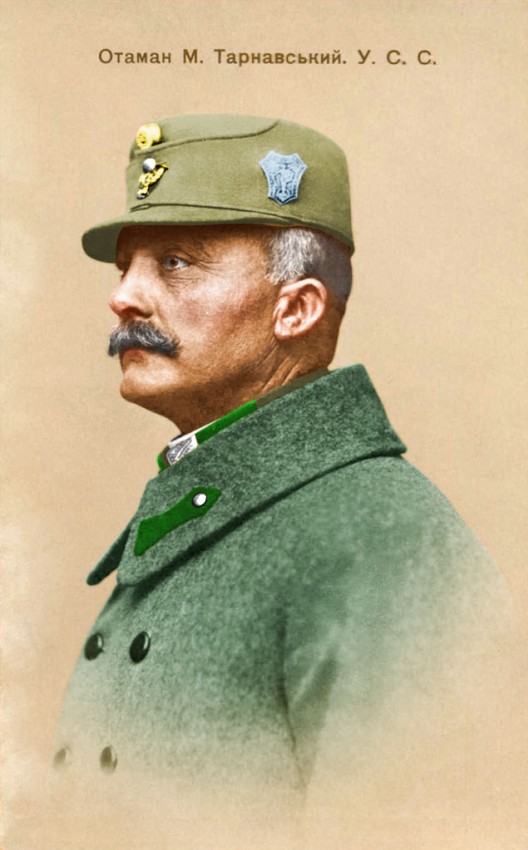 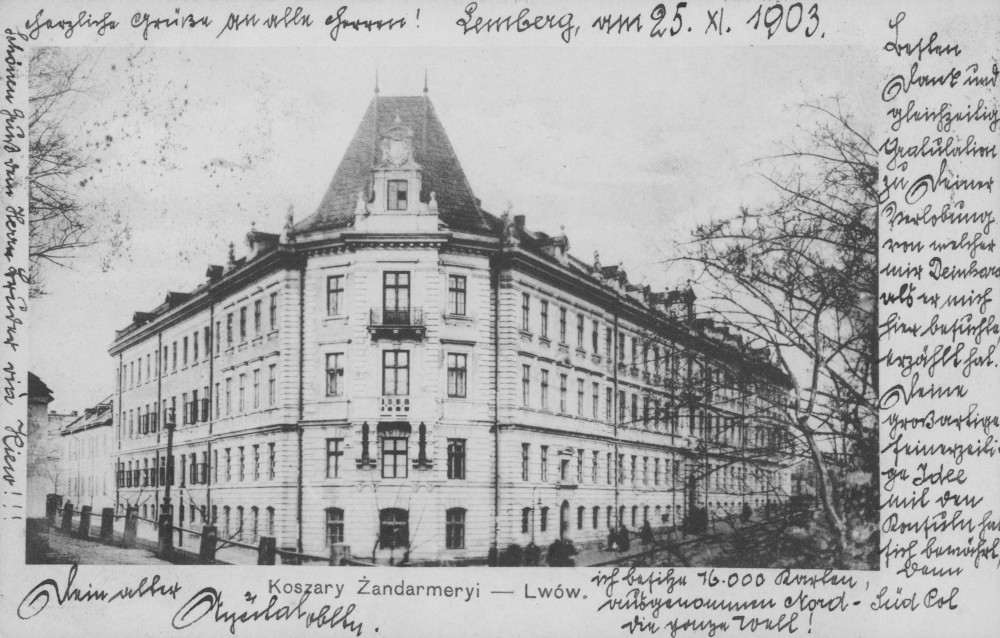 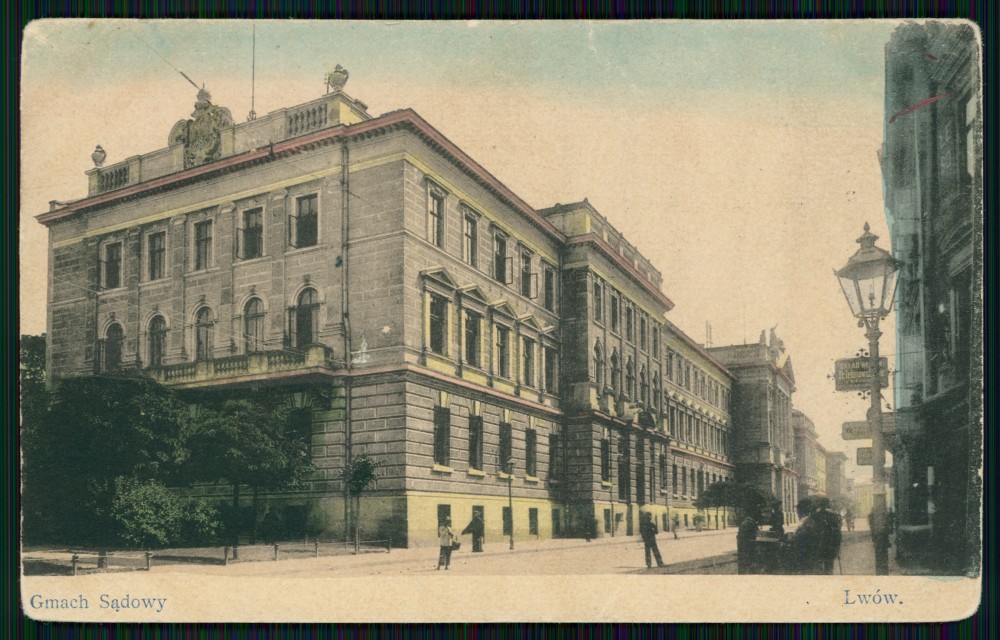 "…Both Ukrainians and Poles (civilians at least) at the beginning of the war, i.e. in autumn 1918, did not plan to use internment as a tool for any particular cleansing. They did not want to be like the empires that used such practices, and those they fought against. However, real life made it alterations…"

Prisoners and the Interned 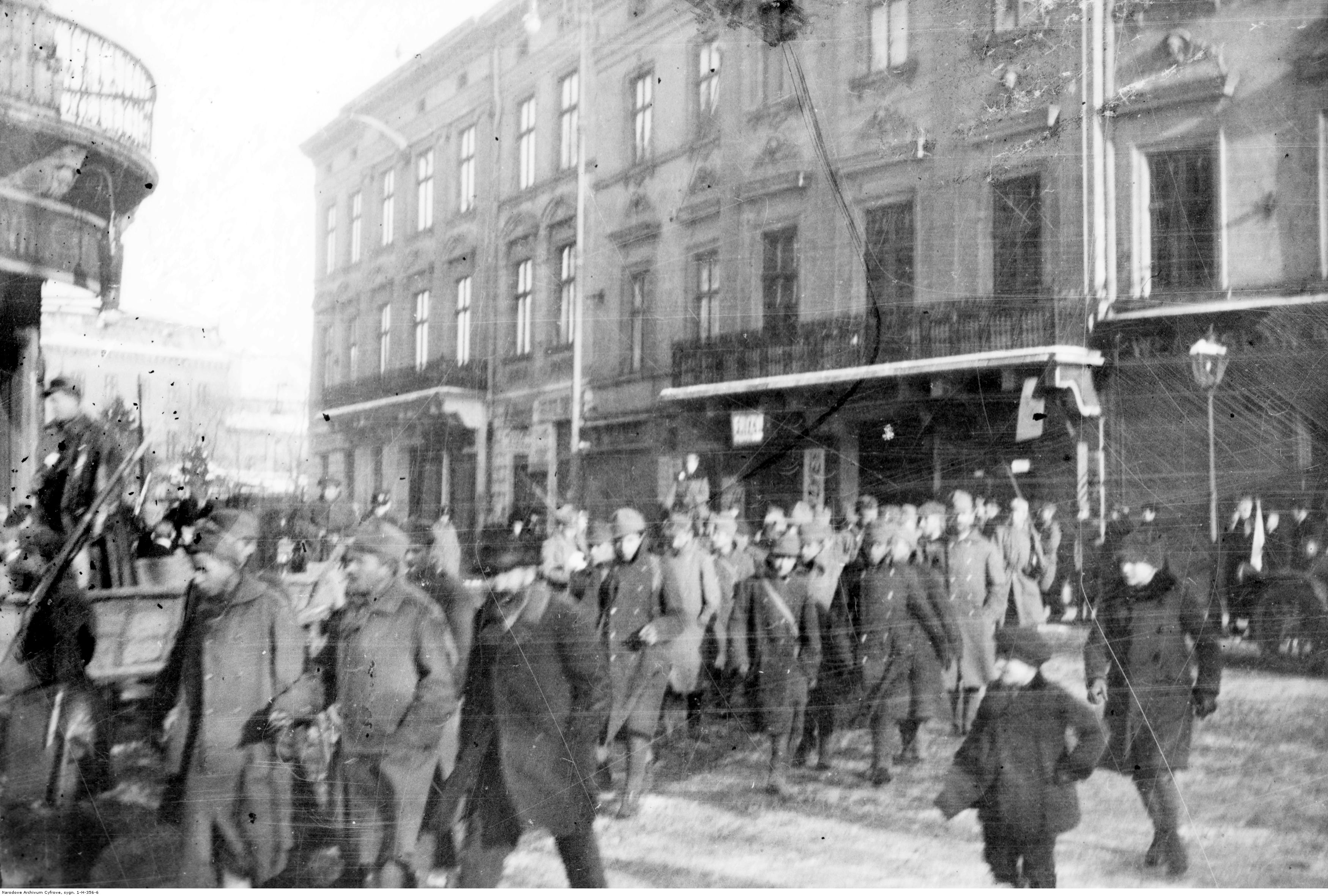 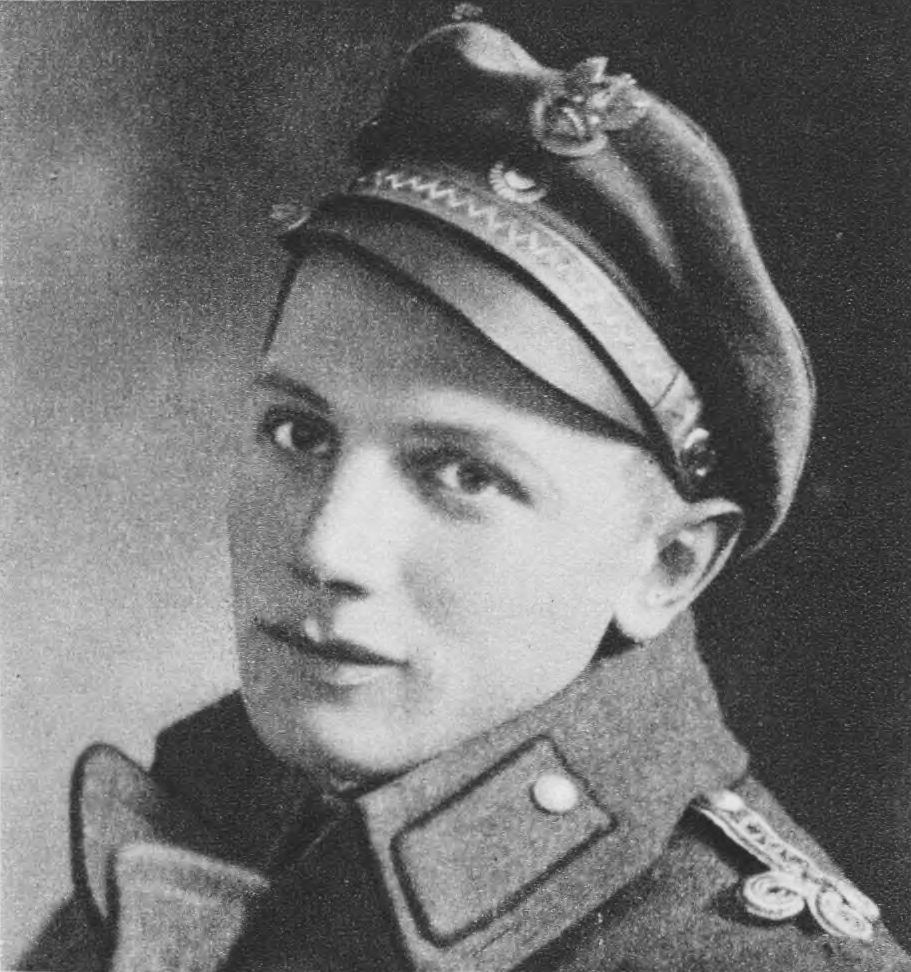 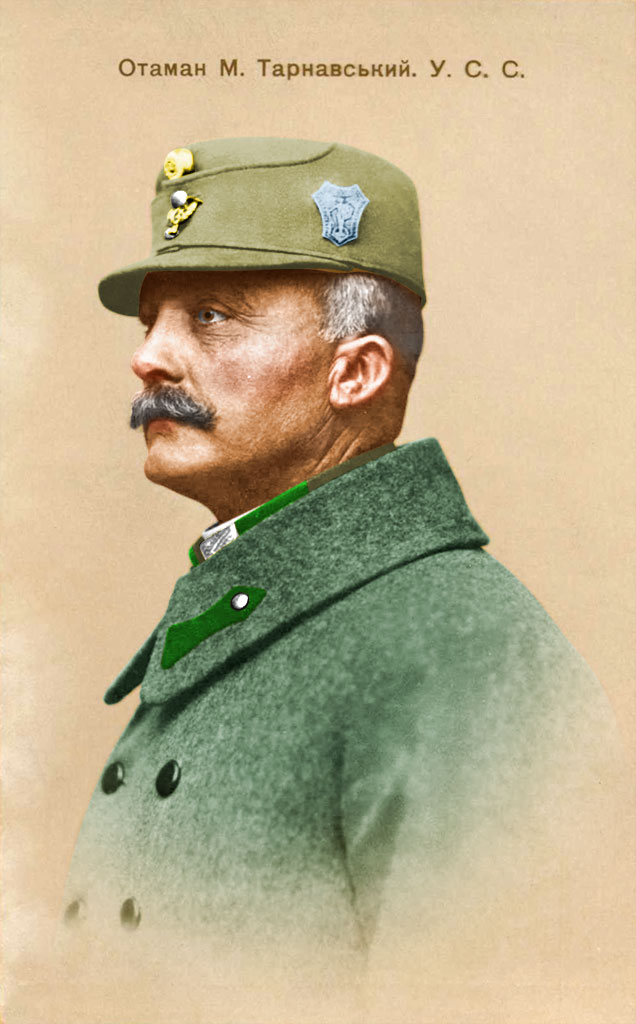 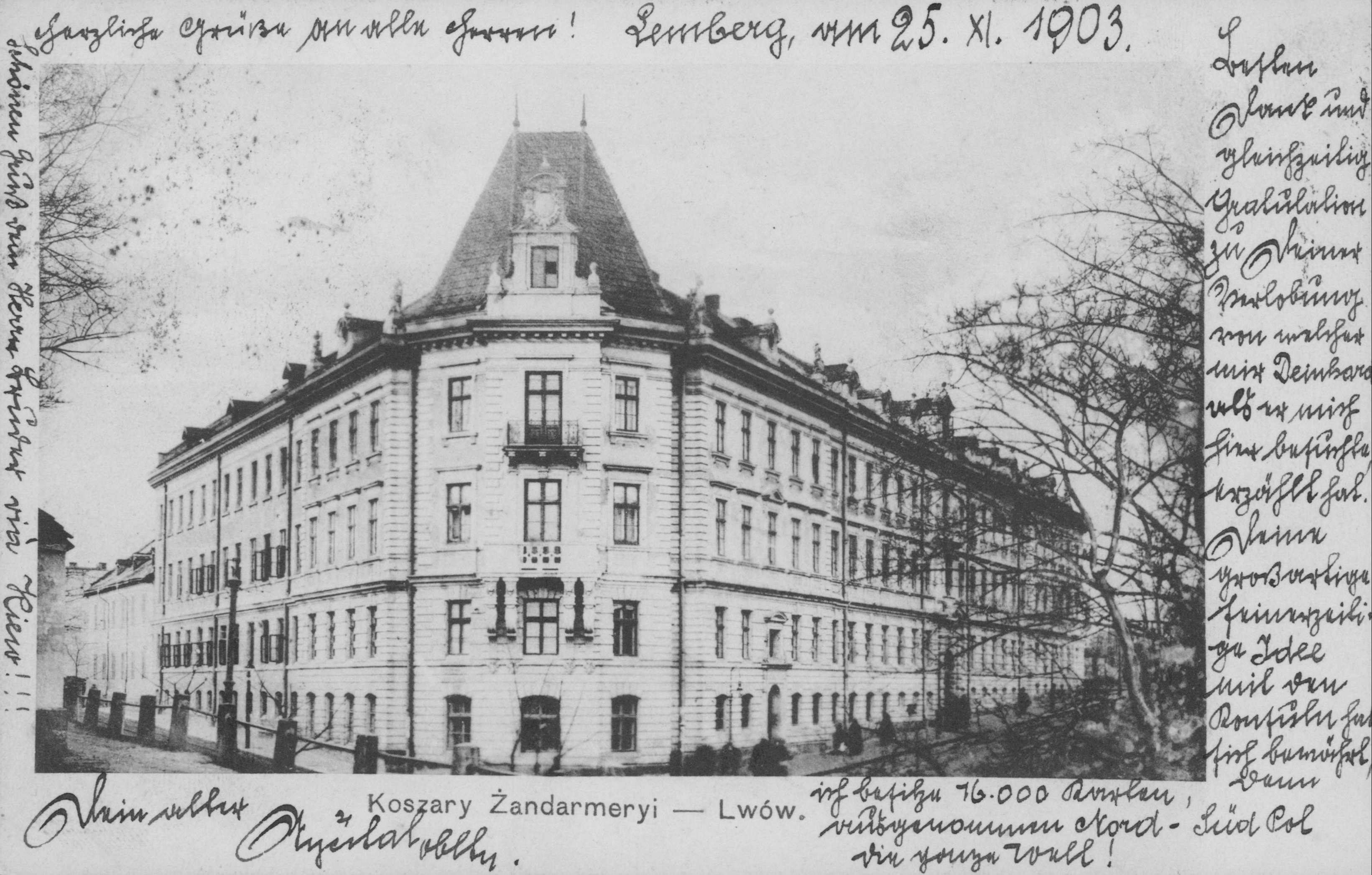 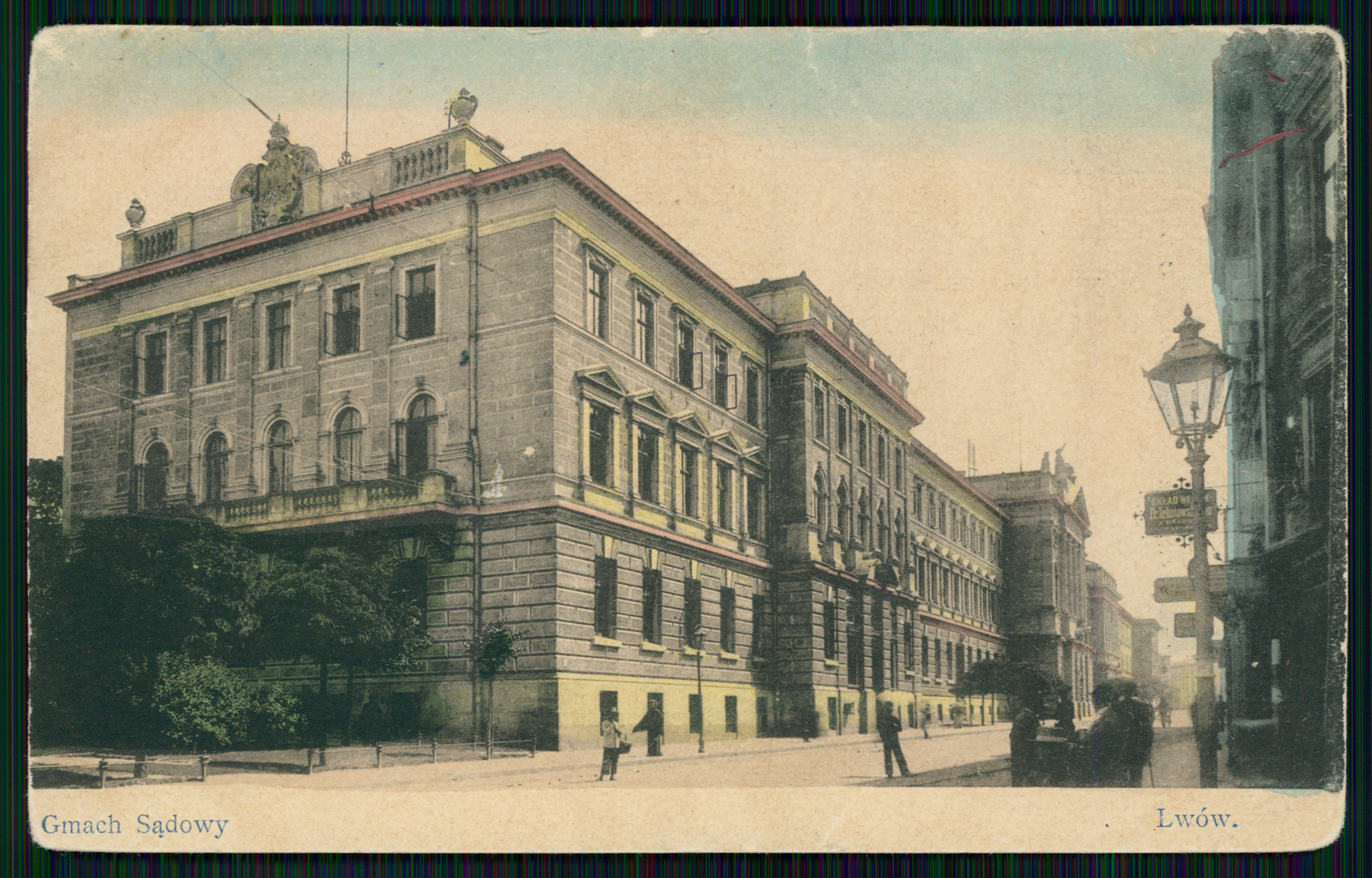