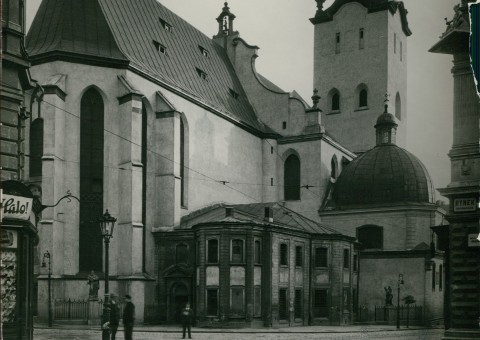 In 1918 the majority of the population in Lviv were Catholics, and the city was the seat of three Catholic archbishops. Each of them not only headed the church of a different rite, but also represented his cultural and national community. The most numerous in the city, but not in Eastern Galicia in general, was the Catholic Church of the Latin (Roman) rite, led by Archbishop Józef Bilczewski (1860-1923). Its parishioners were mostly Poles. The Catholic Church of the Greek (Byzantine) rite was headed by Metropolitan Andrey Sheptytskyi (1865-1944). The absolute majority of this church's faithful were Ukrainians. The smallest Catholic community in Lviv was Armenian Catholic. This church was headed by Archbishop Józef Teodorowicz (1864-1938).

The Greek Catholic and Armenian Catholic churches practiced ceremonies based on the traditions of Eastern Christianity; in their worship the Church Slavonic and Armenian languages were used, respectively. The difference in rites became a factor of increasing ethnic and cultural discrepancies. At the time of the Ukrainian-Polish war, each of the three churches supported the "national" aspirations of their flock. The Greek Catholic clergy actively supported the national aspirations of Ukrainians. The Roman Catholic Polish clergy supported the revival of the Polish statehood. The Armenians mostly considered themselves belonging to the Polish political nation.

The Vatican was concerned about the Ukrainian-Polish armed conflict, and Pope Benedict XV appealed to the Archbishops Sheptytskyi and Bilczewski twice encouraging them to actively contribute to the termination of hostilities. Unfortunately, belonging to the Ecumenical Church did not become an effective factor in settling contradictions in Eastern Galicia. 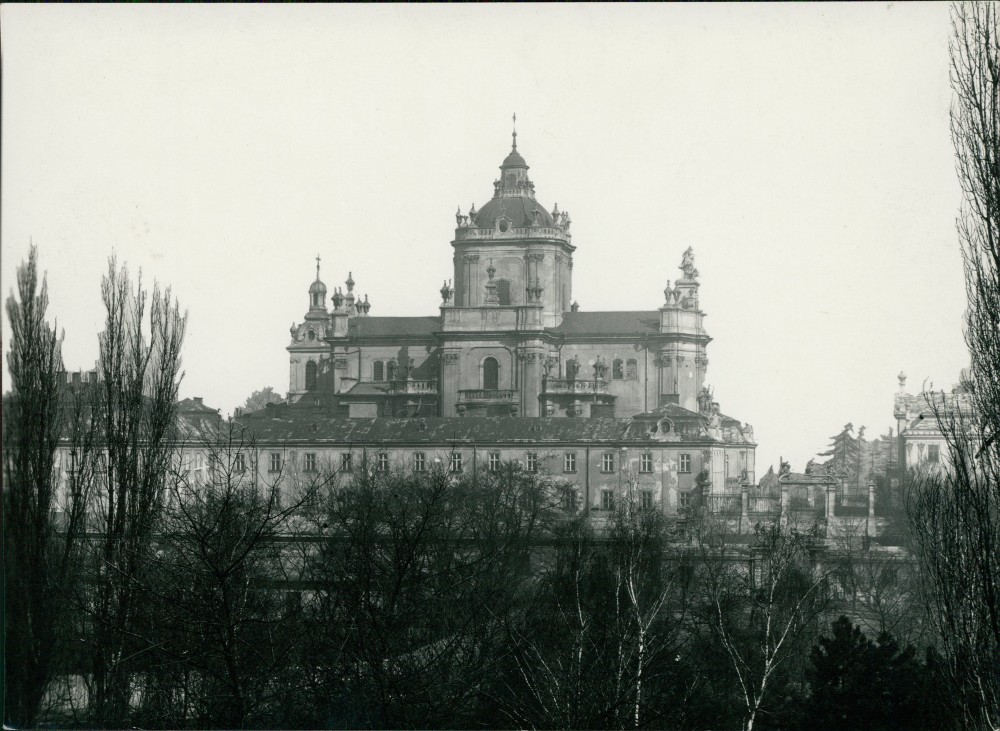 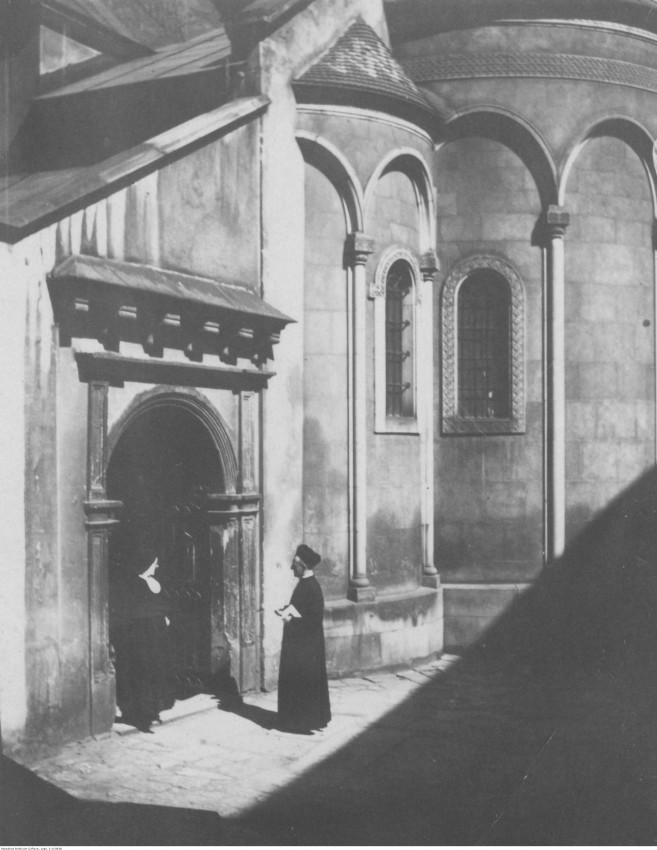 (from the Metropolitan’s letter to the Apostolic Visitor G. Genocchi): "For me, it was a principle: their right to find in me a father who would, to the extent of his abilities, support them in all the rights belonging to them, in order to establish justice", and then about the significance of bishops in the GCC: "…their bishops were almost the only representatives of the nation and under the law, entitled "the law of substitution”, our bishops are called to those functions and have influence typical of secular leaders of a nation elsewhere." 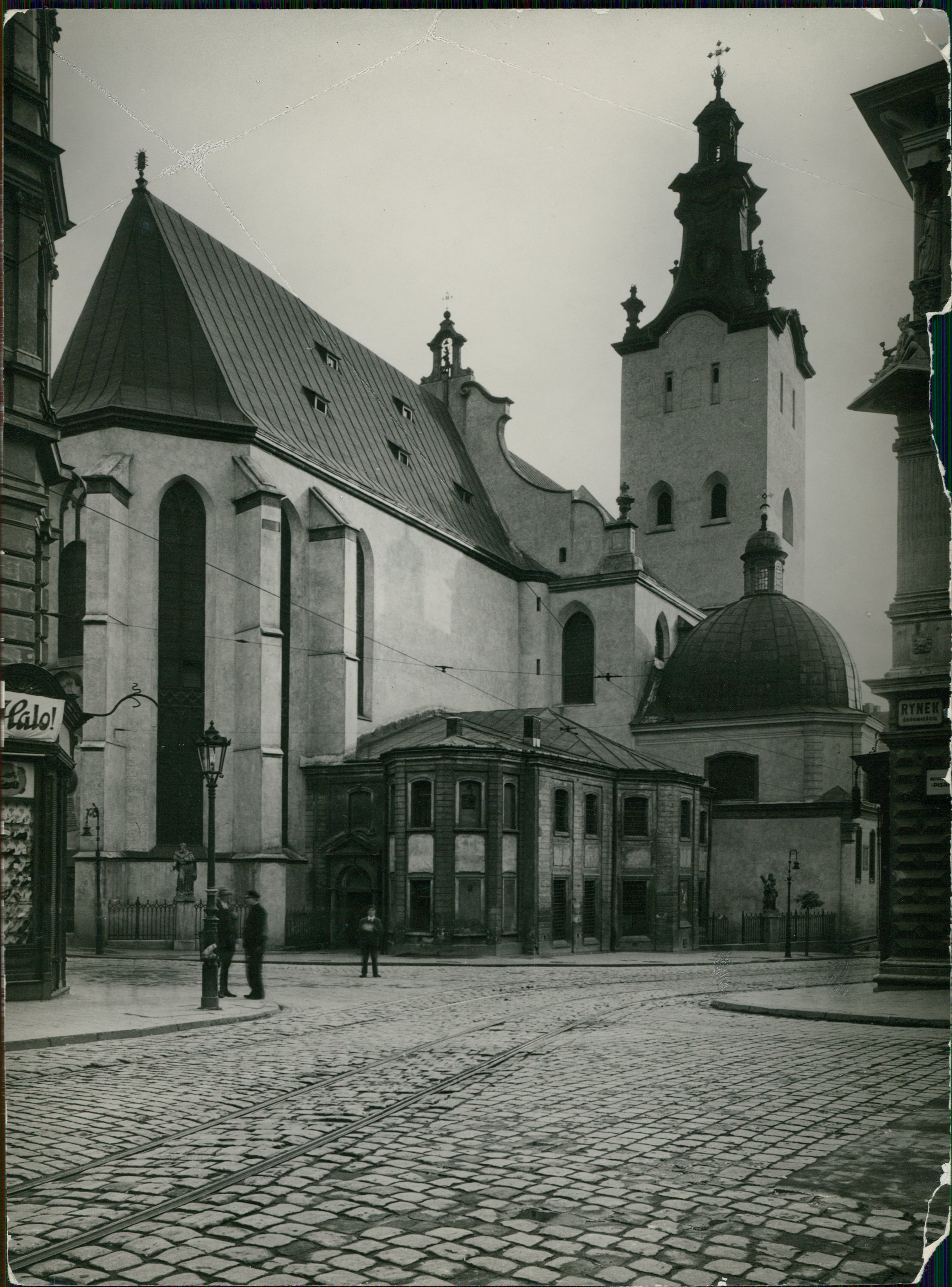 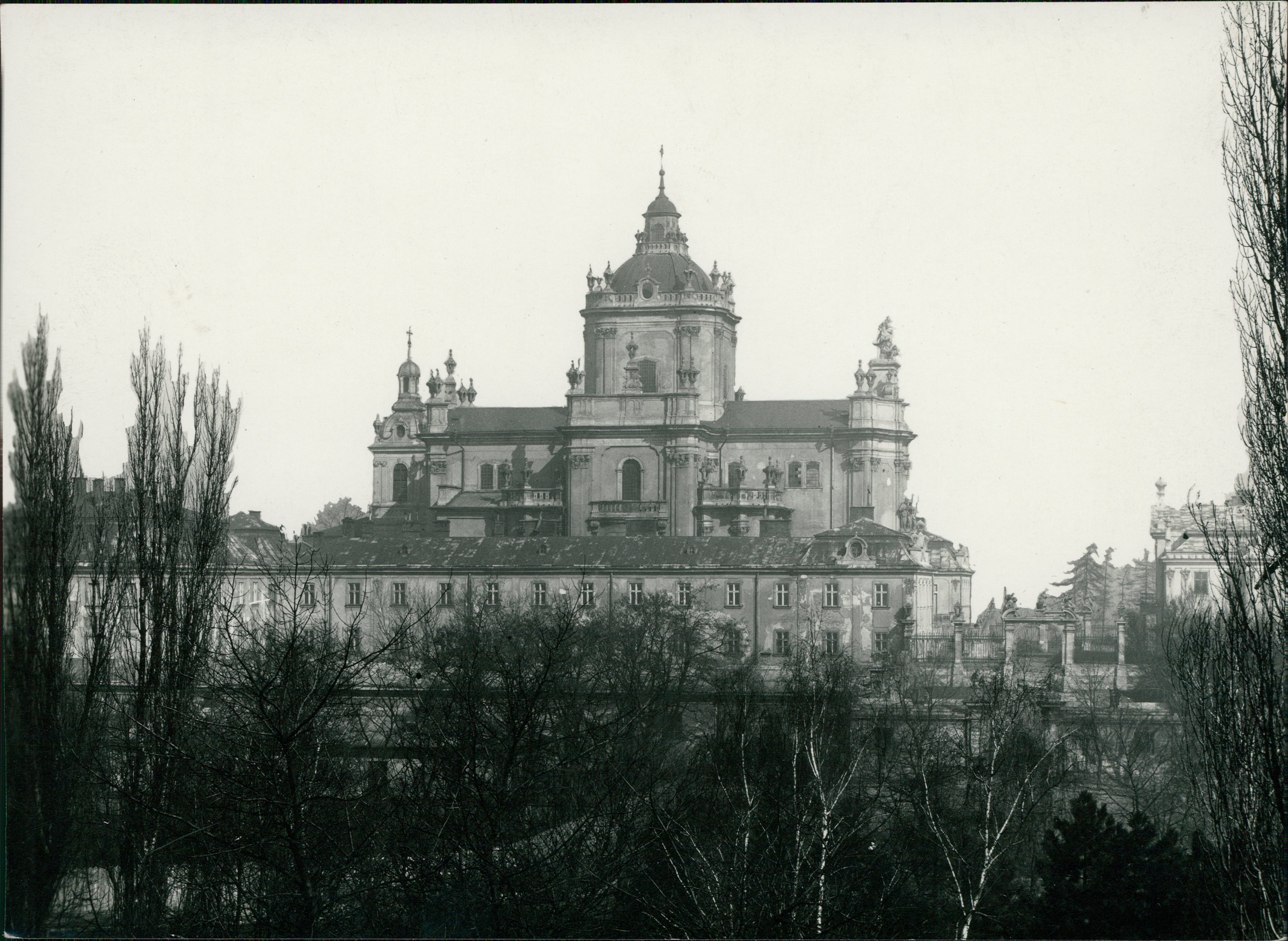 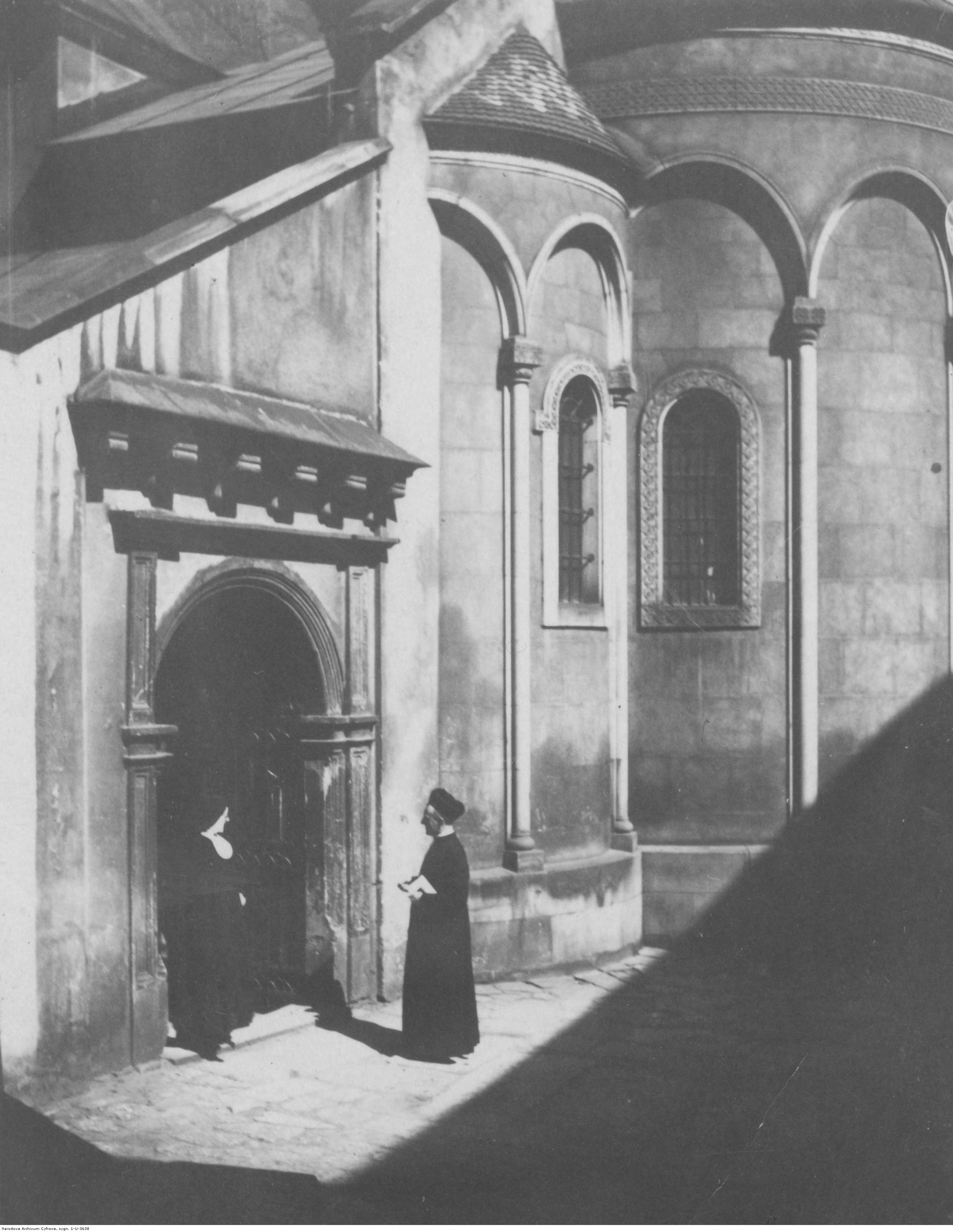