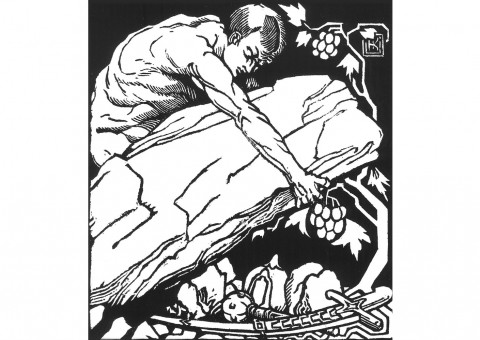 In fact, from the very beginning of the armed Ukrainian-Polish confrontation, mirror myths about the "restitution of the lost" began to function. The Poles restituted the so-called Kresy, the Ukrainians restituted the "princely lands." The issue of the territory belonging as of 1918 was argued by the Poles relying on the prevailing urban population ("a civilizing mission"), while the Ukrainians relied on the prevailing rural population instead ("the land of ancestors"). Similarly, both sides used the Cossack-Haydamak myth, however, interpreting and assessing it in diametrically different ways.

It is important that Lviv was an iconic city for the national revival of both peoples in the mid-nineteenth century, being a symbol city.

During the war and for some time later, myths about the hostilities themselves were formed, in particular, about the "atrocities of the enemy." The Ukrainians appeared there as wild barbarian haydamaki (moreover, sympathetic to the Bolshevik Russia), and the Poles were insidious civilian killers of soldiers. All this, however, did not prevent the emergence of a radically different myth of the "last noble war."

Polish myths developed a comprehensive legend of the "Defense of Lviv", including the sacrifice of children and women and the patriotism of school youth (the "Lviv eaglets"). In addition, there was a thesis that there merely were no adult men in the city because they fought on the fronts. Over time, the myth of the "Defense" expanded to 1920 and was actively used during the Second World War.

Symptomatically, the Polish character of the city at the time of the November Action was not questioned in any national narrative.

The Ukrainian version eventually formulated an understanding of the Ukrainian-Polish war as a lost chance. The reason for failure was the lack of preparedness of the Ukrainians who, despite the patriotism and sacrifice, could not defeat the Poles in a strange city, incomprehensible for country-dwellers.

Such a mythology has remained almost unchanged until today and is an important element of the Polish narrative about the restoration of independence, as well as part of the Ukrainian one as an important stage of the state-building. 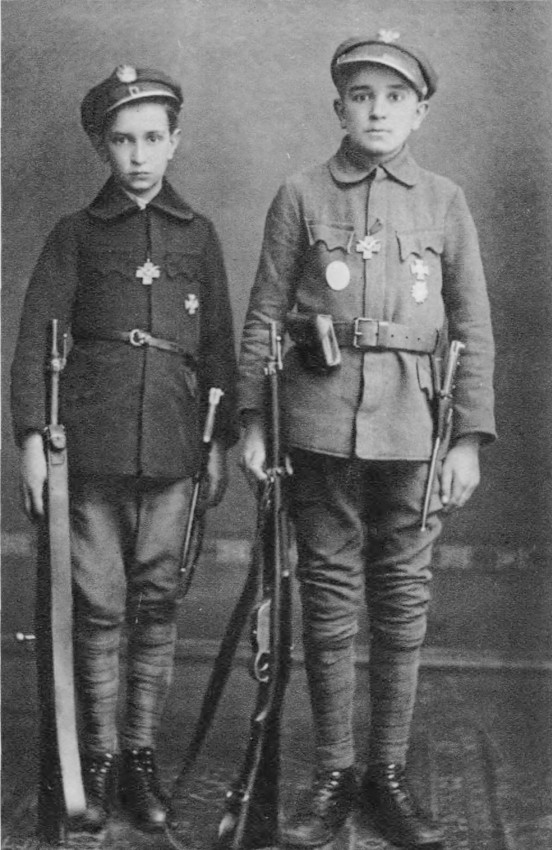 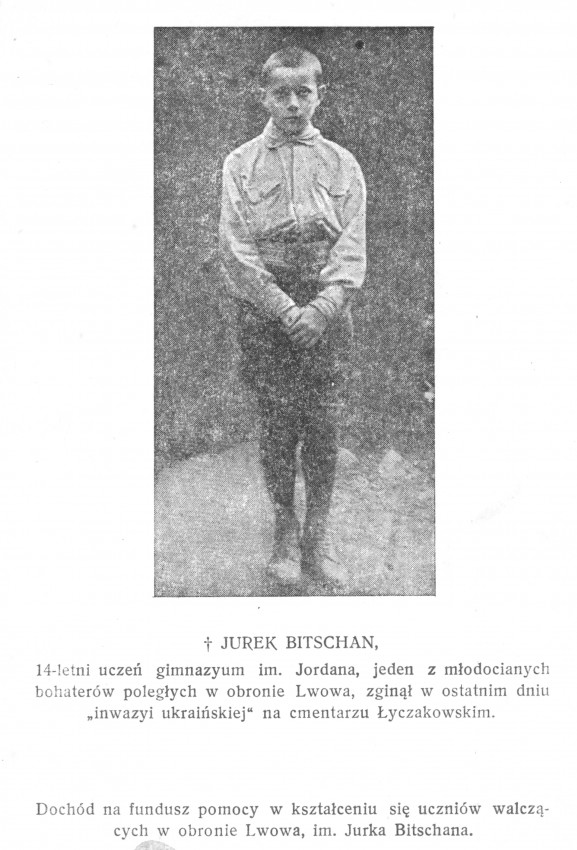 "The symbolism of myth of the "defence of Lviv" presented in literature and art of the interwar period, equals to that of the Warsaw Uprising, is not any lesser than the one of the Great War, and is not at all a subject for discussion. In order to understand it, it is crucial to remember romanticism as the foundation of the Polish culture in the period of the struggles for independence." 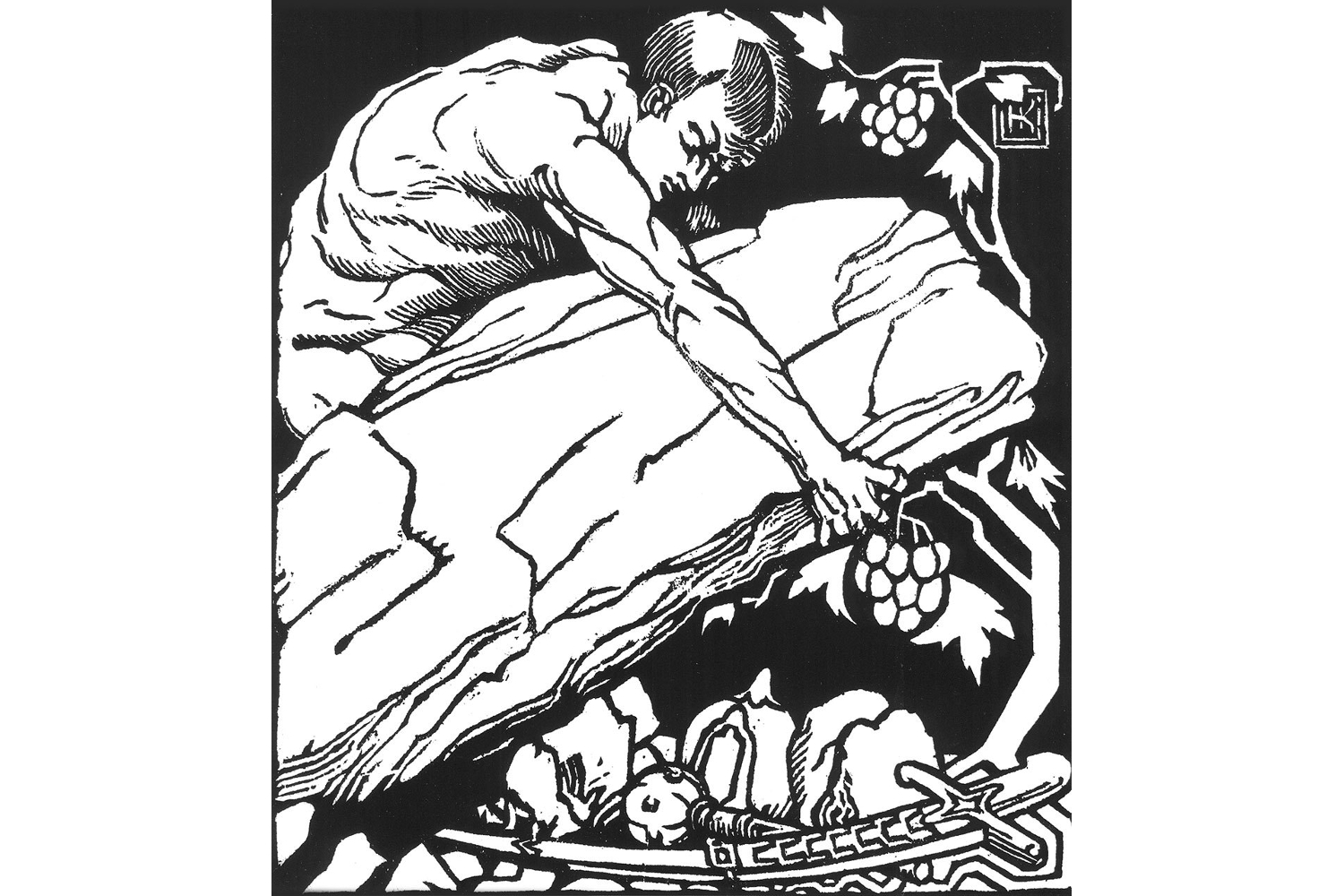 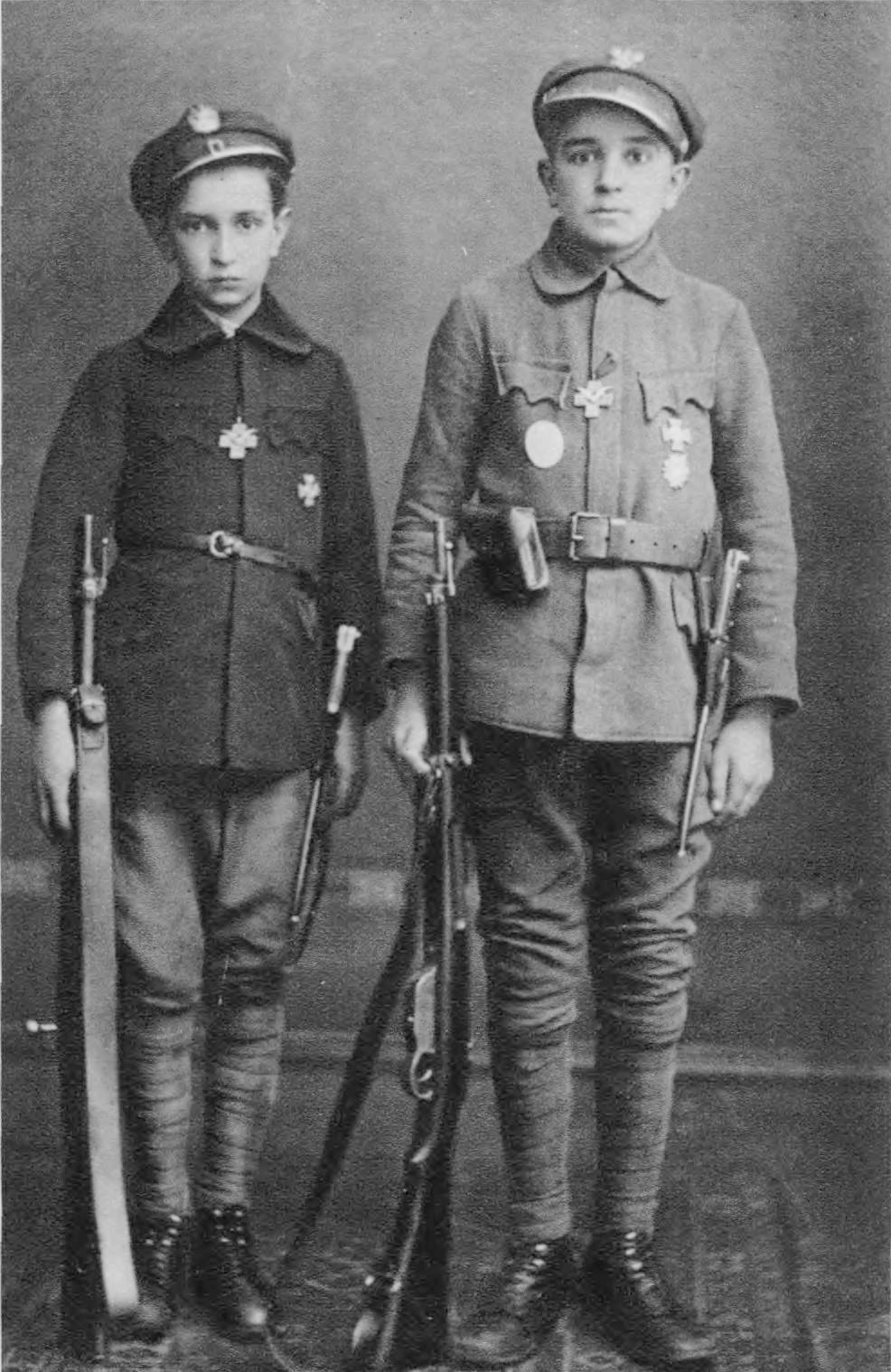 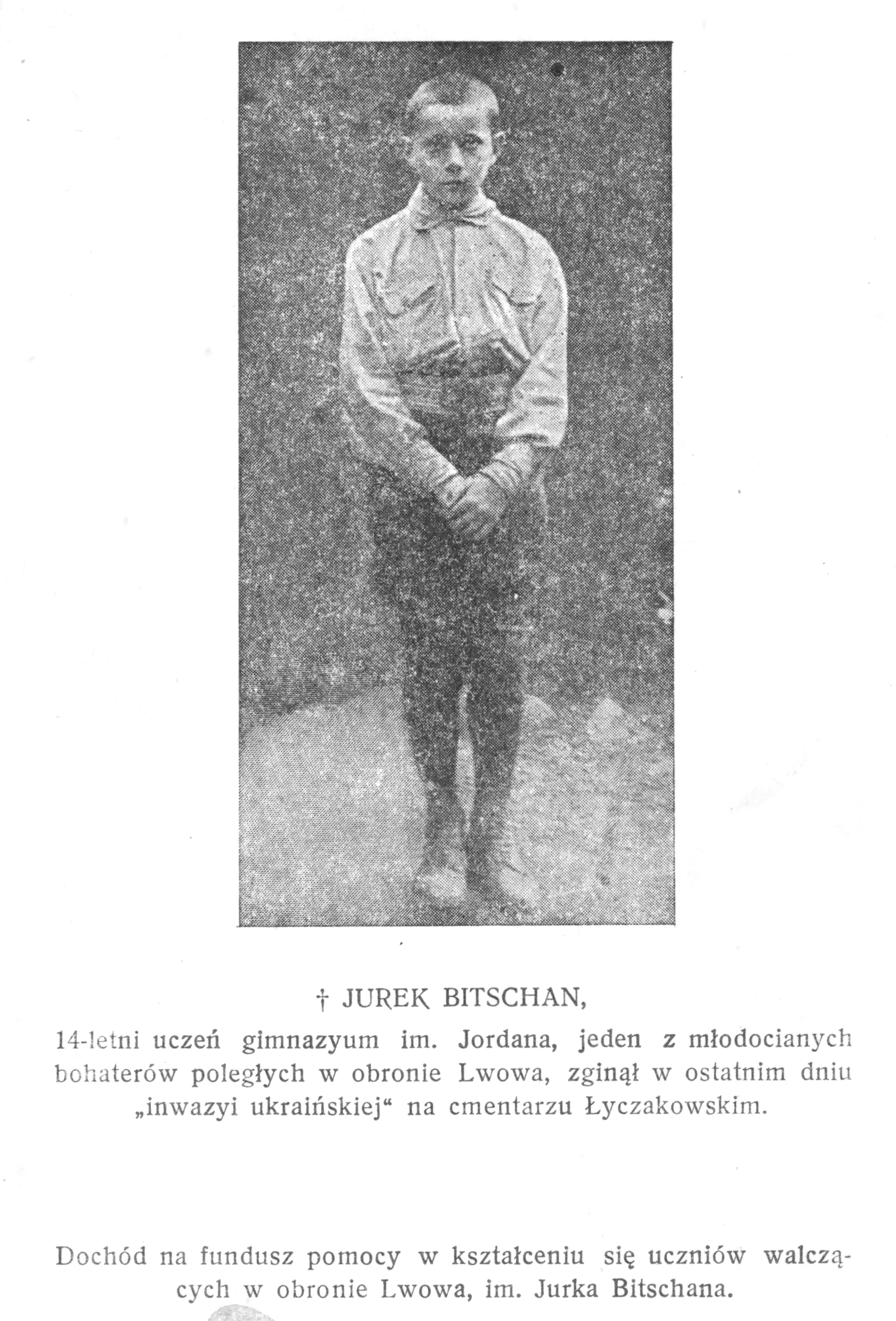