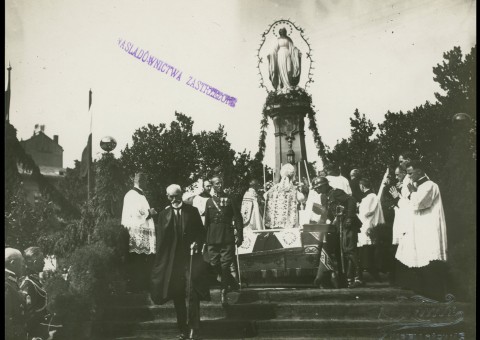 Church service with a blessing of the flag of the no. 40 Infantry Regiment of the "Lviv Children"

Church rites and religious traditions were close and understandable to most Ukrainians and Poles, so they influenced significantly the way of honoring the events of 1 November 1918 in the interwar period. Both for Ukrainians and Poles, this day became symbolic in the list of historical dates which marked the steps towards the state sovereignty.

For Catholics of the Latin Rite, November 1 is the Feast of All Saints and November 2 is the day of commemoration of the dead. Instead, in the churches of the Eastern rite, the feast of All Saints and commemoration of the dead are celebrated on the first Sunday after the Pentecost. In the interwar Poland, the official day of honouring the victims of the struggle for independence was November 2. An active part was played by the clergy celebrating and saying prayers in churches, at burial grounds and symbolic graves. According to the government orders, on this day, November 2, the Ukrainian Greek Catholic clergymen were also obliged to serve requiem masses for fallen Polish patriots, the fact provoking opposition on the part of Ukrainians. On 1 November 1919 Archbishop Józef Bilczewski initiated commemorating the "Lviv eaglets", heroic young men who defended "the integrity and freedom of the whole of the (Polish) Commonwealth."

The Greek Catholic Church directly participated in the Ukrainian celebration of November 1 in the interwar period. The initiative to consider this date not only a day of commemoration of the fallen, but also a feast of the Ukrainian statehood, belonged to f. Lev Kunytsky (1921), a canon of the Metropolitan Chapter. In 1923, the Metropolitan Ordinariate recommended that all Greek Catholic priests celebrate November 1 in this way. Both the Roman Catholic and the Greek Catholic churches became actively involved in the formation of a hero cult around the fallen in the Ukrainian-Polish armed confrontation and an ethos of sacredness of the death for one's Fatherland. 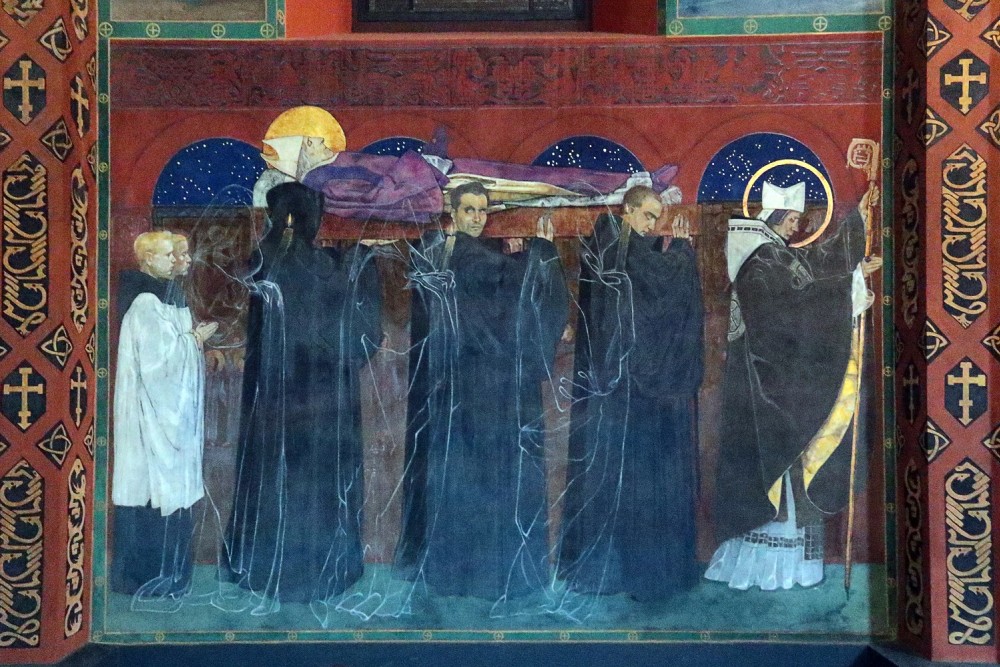 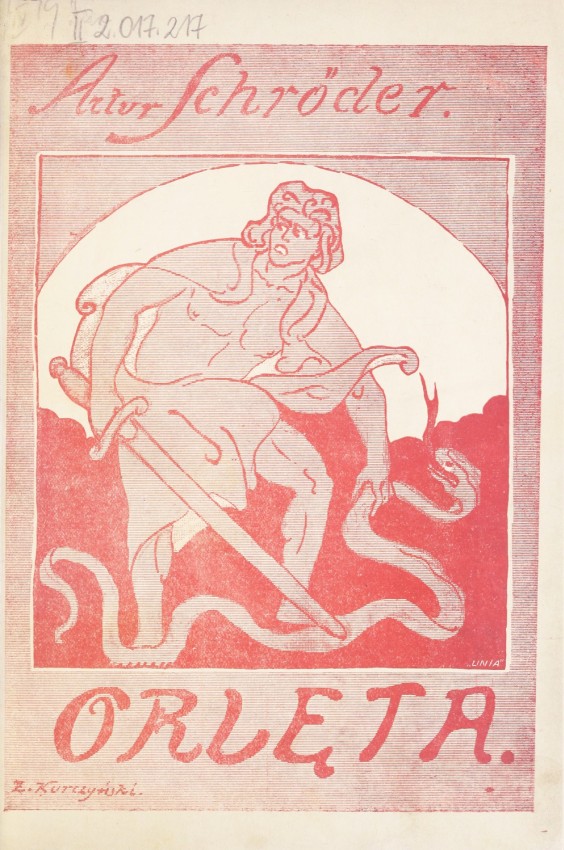 "These heroes, our Eaglets, are our greatest heroes, whose last act of life was an act of the most sacred love... They, the best of us, gave their life for our ability to live free today, to live close to the heart of our common Motherland! Moreover! It was they who essentially redeemed the freedom, integrity and indivisibility of the whole of our (Polish) Commonwealth..." 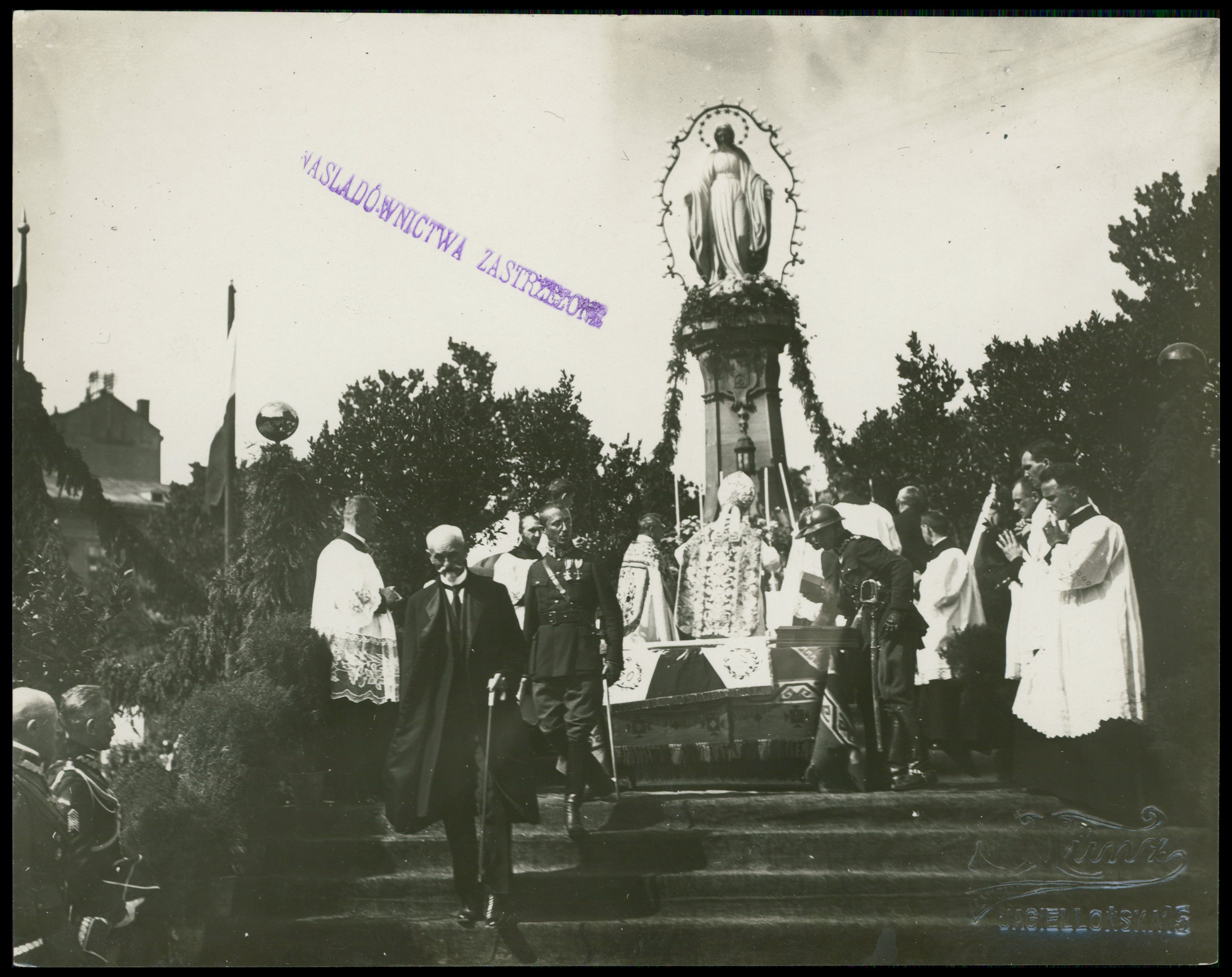 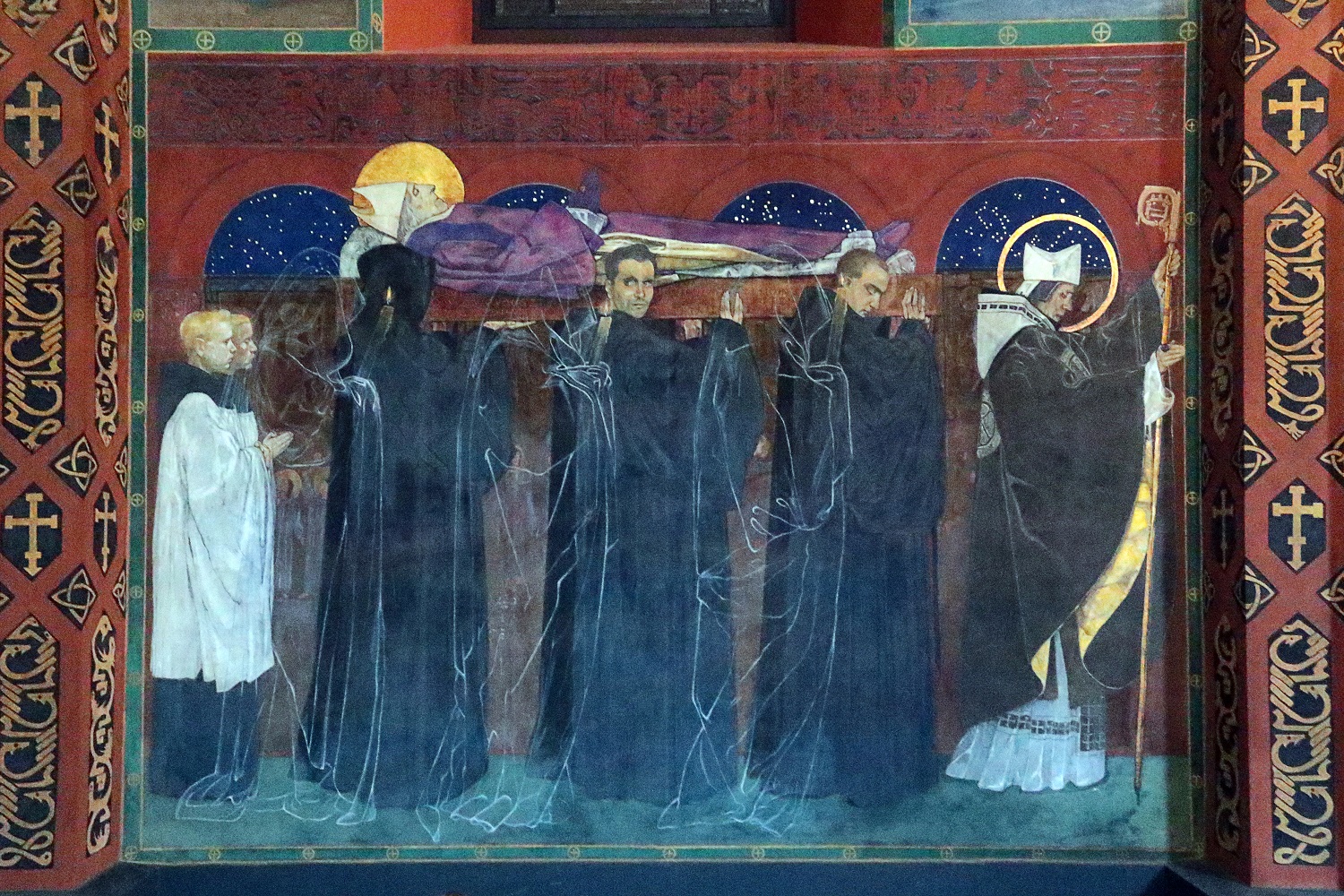 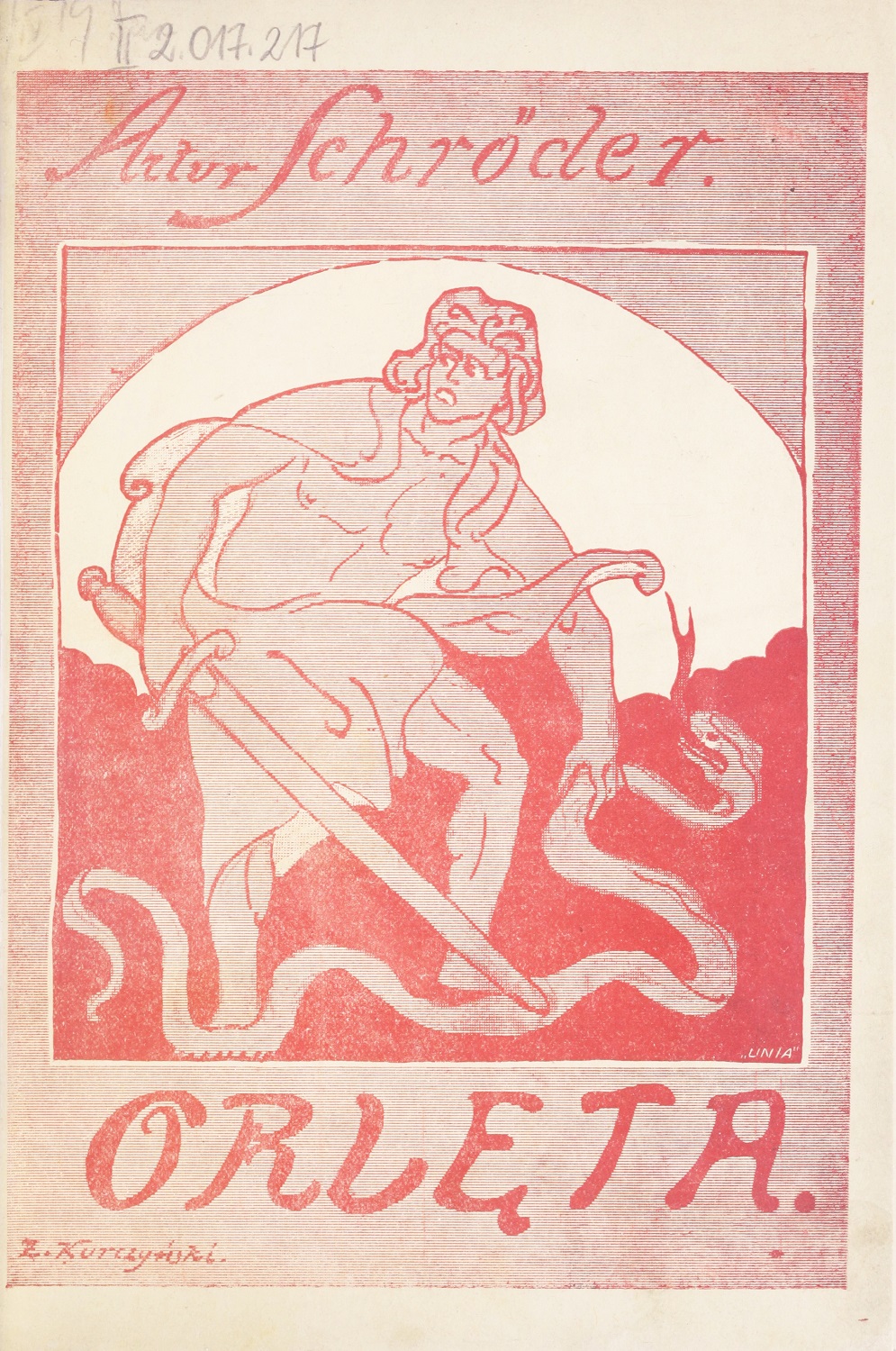