Leaflet with an appeal to the Ukrainians of Lviv to take part in the meeting on October 20th, where the Ukrainian State was to be proclaimed. From the collection of Stepan Hayduchok

In the Ukrainian version of the historical presentation there was an evolution from a coup and an outbreak to an action. This forced step, which was to prevent the Poles' exclusive claim on Eastern Galicia and to declare the presence of the Ukrainians on the international scene, was initially defined as a "coup". This happened because the Ukrainians, hoping for fair decisions of the victorious states and for the US President Wilson's "Fourteen points", had not immediately prepared themselves for an armed defense of their state. The Poles saw in the Ukrainian action an insidious conspiracy of the latter with the Austrians.

In the interwar Poland, the history of the recent war officially became part of a heroic defense-and-liberation story, and for the Ukrainians it was an example of not only legal but also armed struggle of the Galician Ukrainians for their statehood.

Later, under the influence of the ideology of integral nationalism and disappointment in lawful (parliamentary) political methods of struggle, there was a change in the interpretation of the November events of 1918. A military component emerged on the foreground, while political methods were assigned a secondary role. The forced November outbreak evolved into a knightly Action, one of the stages of the national revolution.

On the eve and during the Second World War, the revolutionary events of November 1918 became one of the national mobilization tools. In the Soviet times, these events were considered a small episode, an example of a "bourgeois coup" and the "Polish occupation" at the height of revolutionary events, the main role being assigned to the Galician Socialist Soviet republic, an artificial formation.

Now it is an important part of the Ukrainian and Polish founding myths. 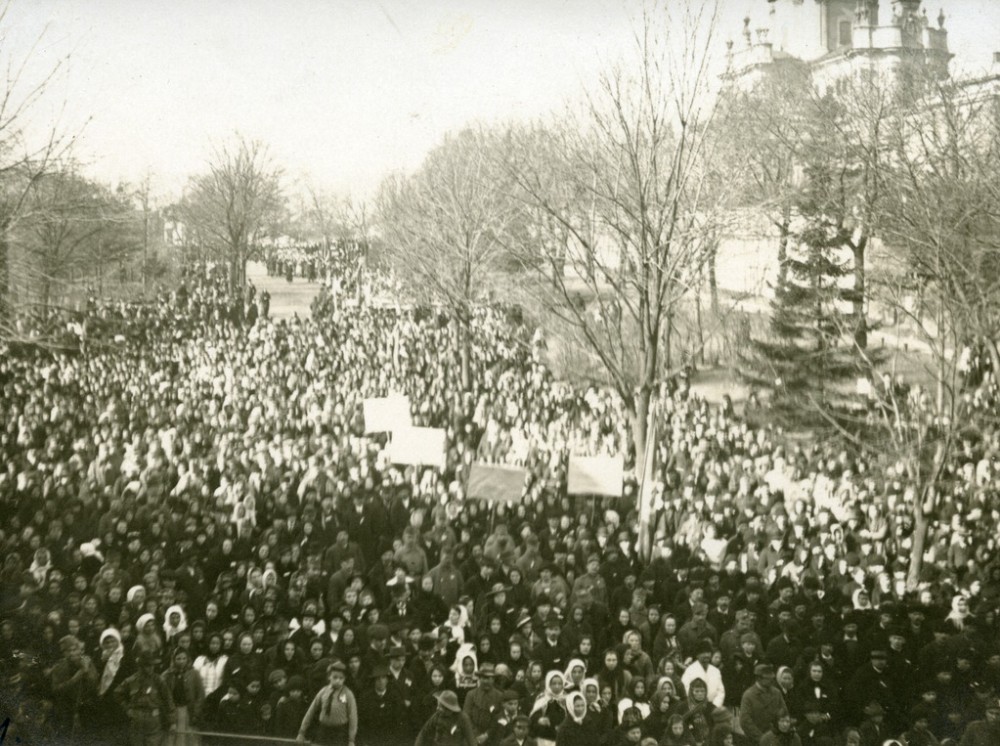 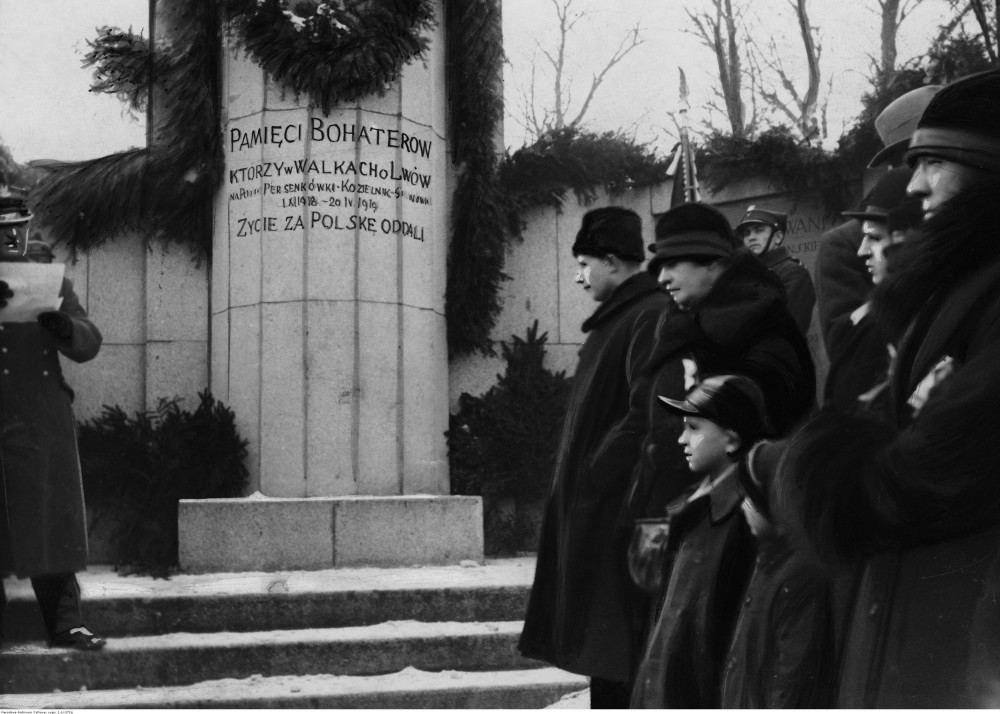 "This very coup that was actually done on November 1, 1918 and in the few next days, was not a conscious and deliberate action of the Ukrainian National Council. Neither its Presidium, nor a large number of the Council members desired such a coup that was actually done. Neither did they consciously prepare it, nor did they consciously cause it, but they even did not hope for it, as the coup "broke out" without a prior agreement or informing the Council members officially. It was in that conspiratorial, militarylike, revolutionary form, that this coup happened, it was a consious and deliberate start of a secret circle which called itself rather inappropriately "The Military Committee"." 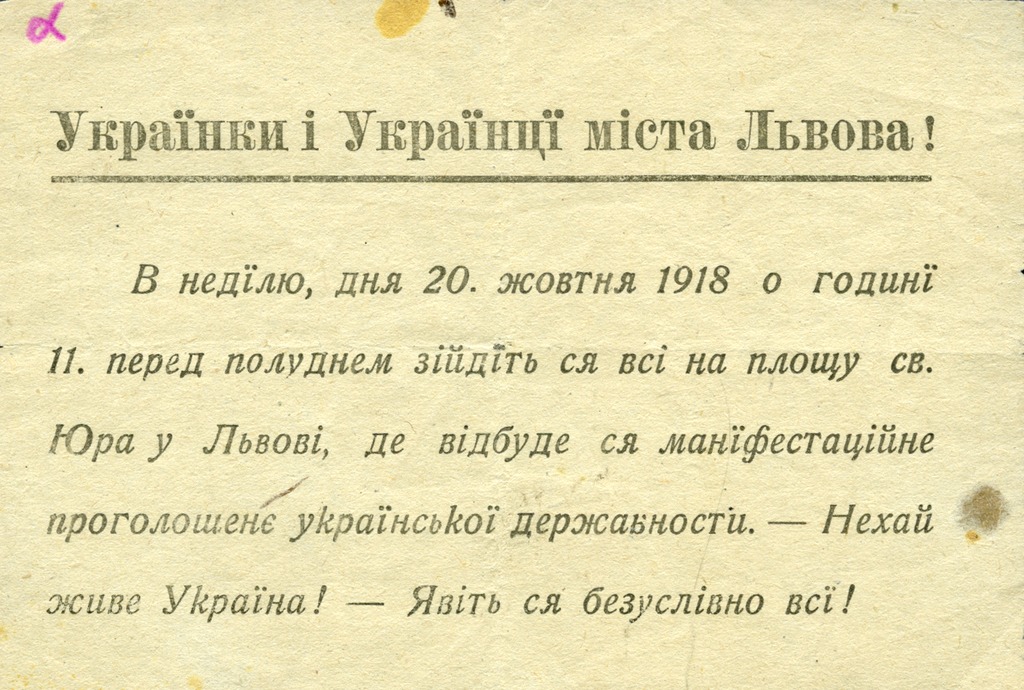 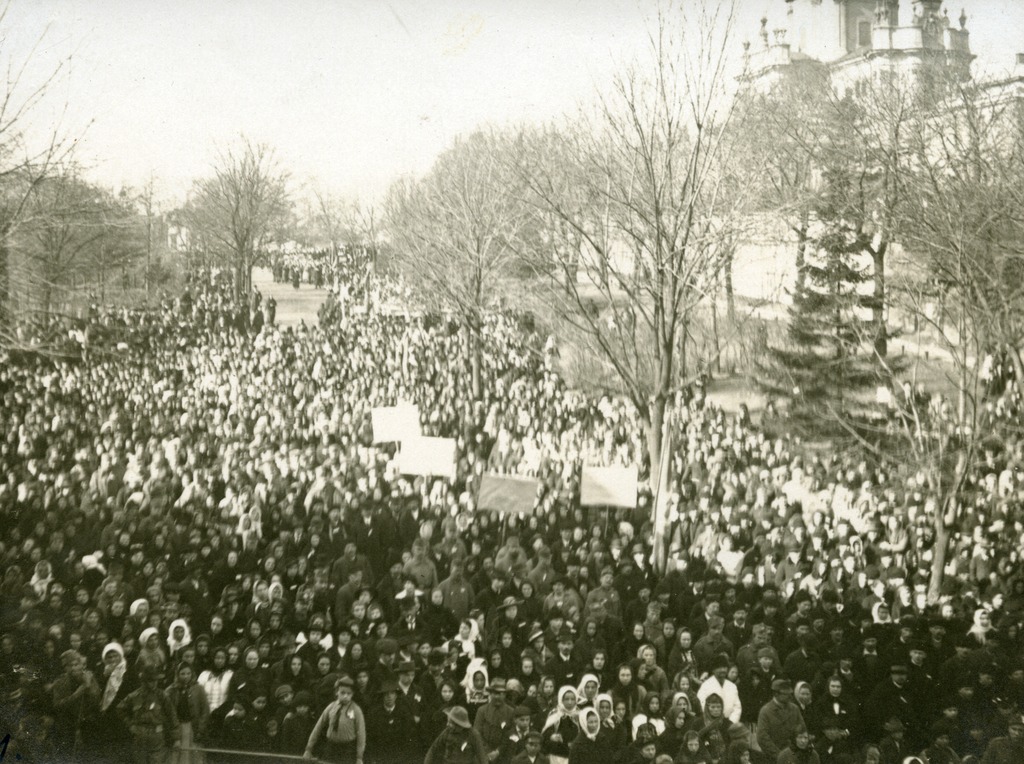 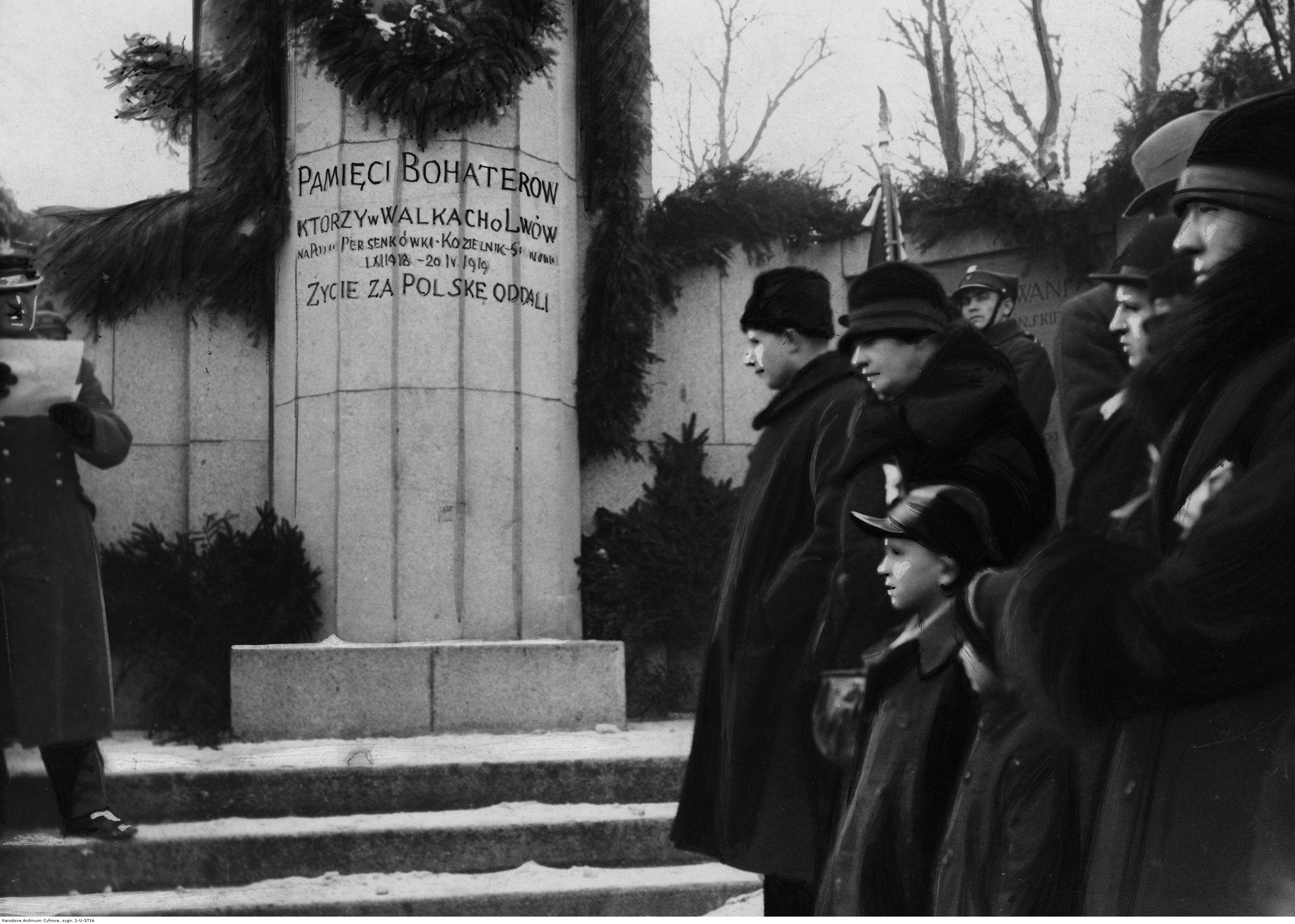